A History of Yateley - Volume 3 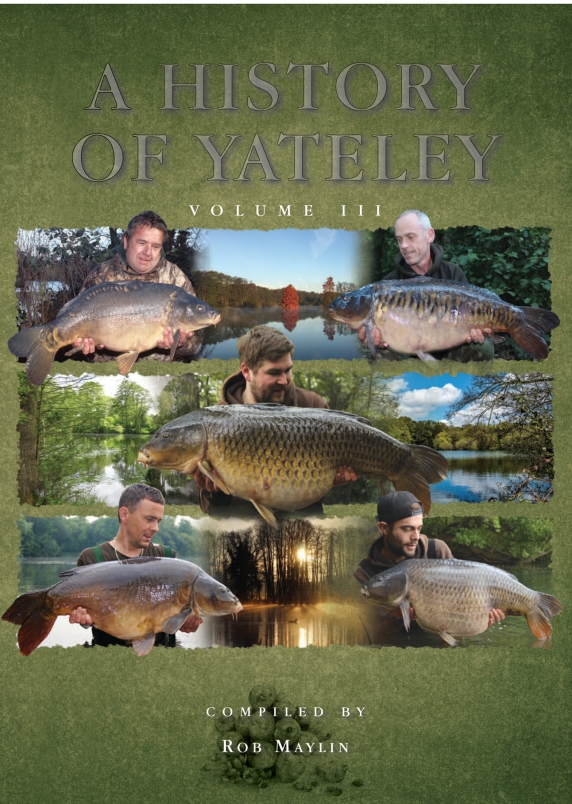 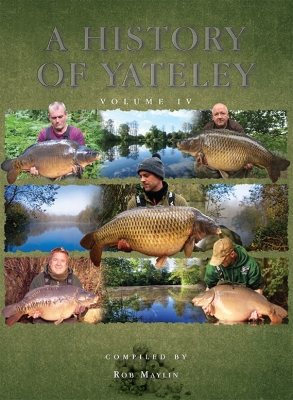 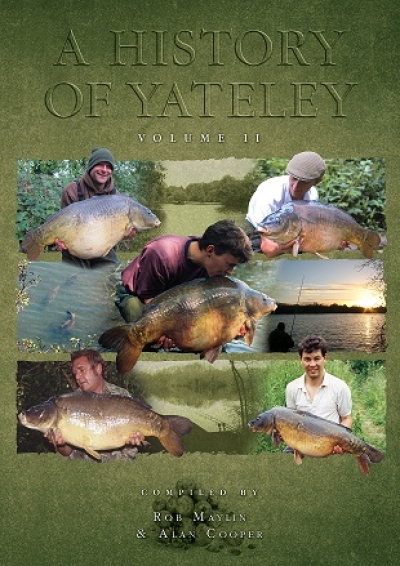 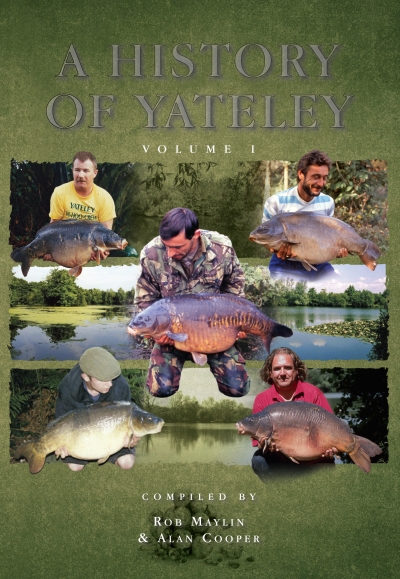